In the last installment of this year’s A2Z, I thought I will bring you the individual highlights of the trip in each of our eyes. Each of 12 days of this trip is as fresh in our memories like as if it has happened just now. But each of us have had different portions that have stood out from the rest. So here goes the individual high points.

Thank you all for being with me in reliving this memorable journey this whole month. I hope you all had as much fun as I did writing about it. I really appreciate all your kind comments and likes. I cherish them.

23 thoughts on “Zapped and enamoured forever!” 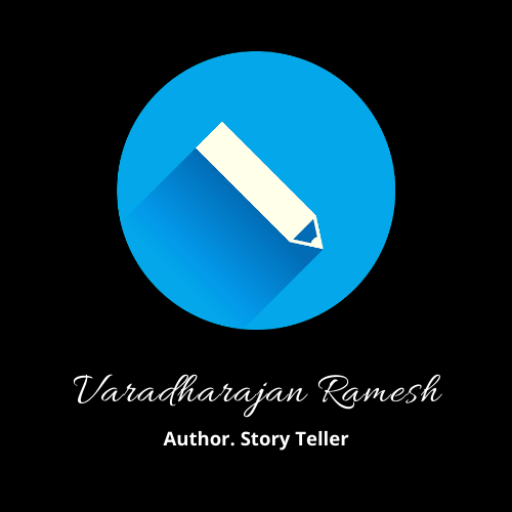