Writing for this topic for the blog hop had me very nervous. There have been so many articles already written about women, for women, and also against women over a few years, that I thought I would not be able to make any new observations that have not been made before.

At the risk of repeating, I will attempt to pin down a few thoughts that always are in my mind whenever I think of women’s issues.

There is a scene in the movie “Dil Dhadakne Do” starring Ranveer Singh, Priyanka Chopra, Anil Kapoor, Shefali Shah, Farhan Akhtar, and Rahul Bose that has remained with me long after the movie hasn’t.

Priyanka plays a successful business woman who has made it in the corporate world on her own. Yet, her husband, played by Rahul Bose, says in a gathering discussing women’s rights, that he is very liberal and that he has allowed his wife to work.

That set me thinking as to why does a man think he has to “permit” his wife to work or not. It should be her choice and her choice alone.

This sense of male entitlement permeates the whole society. All strata of society are guilty of this. The rich, the poor, the middle class, the educated, the uneducated. No exception. It is so ingrained in our psyche that now it seems just normal.

It seems unfair to me that half the world’s population that actually gave birth to the other half should be second class citizens for centuries. Every right that women enjoy now have been won after struggles, be it a right to vote, or right to be educated. There are so many more battles ahead. But why should there be battles for fundamental human rights? Why?

One thing I have observed that may be one of the reasons for this sense of entitlement is our parenting styles over centuries. This is definitely true for Indian parents.

In the 60s and 70s, parents saw that educating their girls was the way forward and they encouraged their daughters to study. When these girls grew up and became parents themselves they continued this, adding not only education but also giving them wings to try out new things.

Now it is a normal thing that we, as new set of parents, will teach our girls to study, work, drive a vehicle, go abroad, cook well, take care of everyone’s needs, be driven, follow their passions, and what not. Basically we are giving the world well rounded humans to take the world forward.

But are we doing the same thing with our boys? No. They are still cossetted, and allowed to think that they are the best thing that happened to the world and that they can demand and get what they want whenever they want it.

While we have made our girls capable of looking after themselves and ten others, we have not made the boys their equal.

If life can be visualized as a cart with a plough to be pulled along, then it requires two people pulling it equally forward. It is time to make our boys equally capable and to drill in the fact that your partner is equal to you in every sense of the way.

This post is a part of ‘The Woman That I Am’ Blog Hop #TheWomanThatIAm organized by Rashi Roy and Manas Mukul #RRxMM. The Event is sponsored by Kraffitti.

We are a group of about 60 bloggers who have logged our journey of womanhood for International Women’s day 2020 together. Read the other awesome posts on this blog hop here: https://www.manasmukul.com/the-woman-that-i-am-blog-hop-rules/ 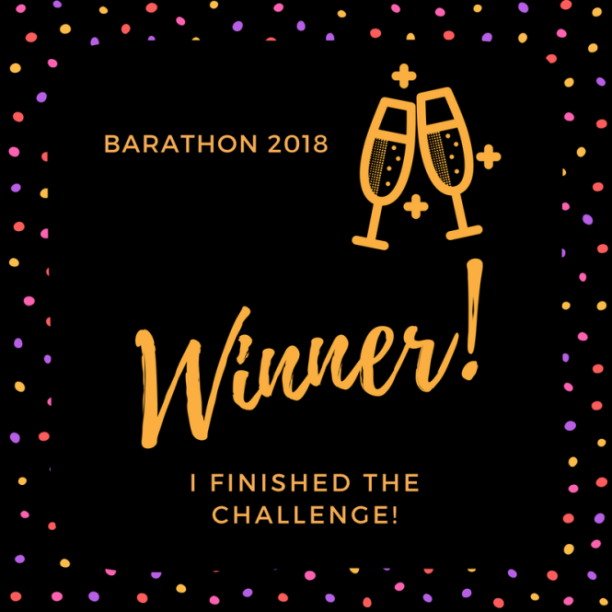 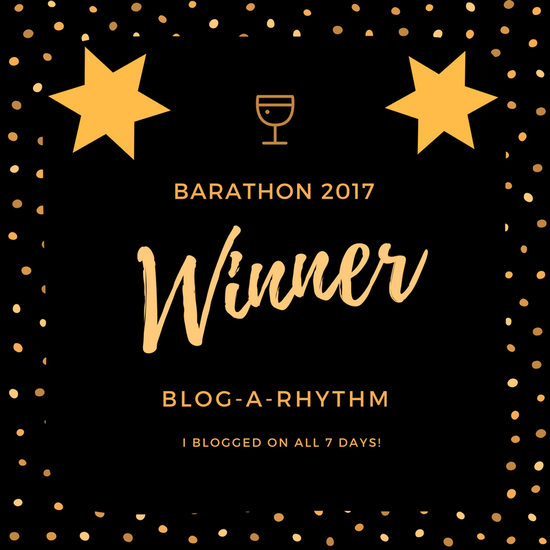 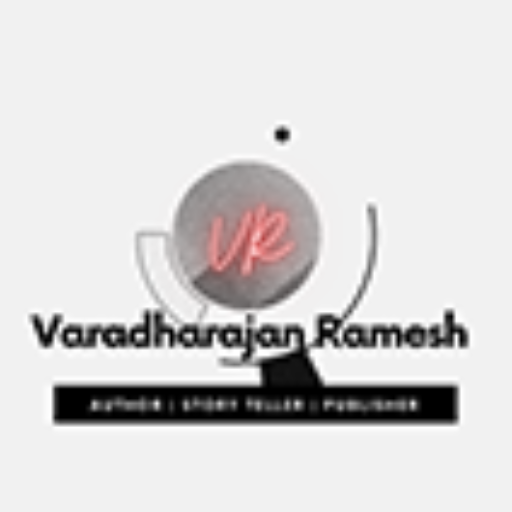 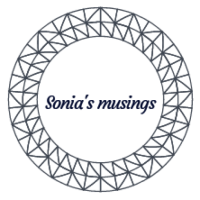 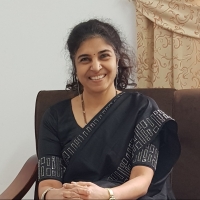 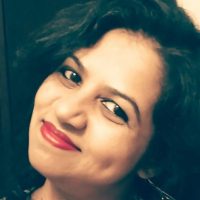 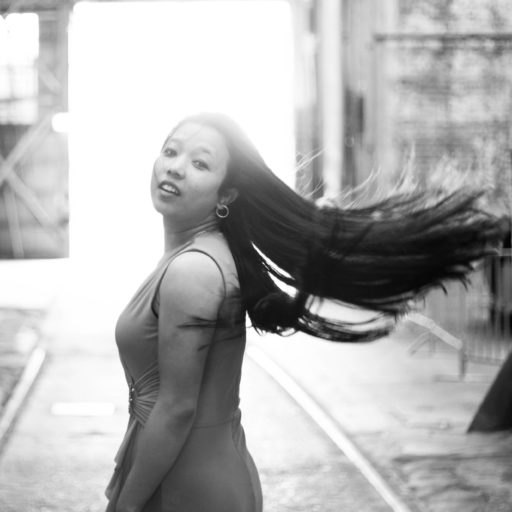 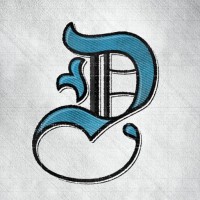 The Twin Fishes
The world in my eyes...